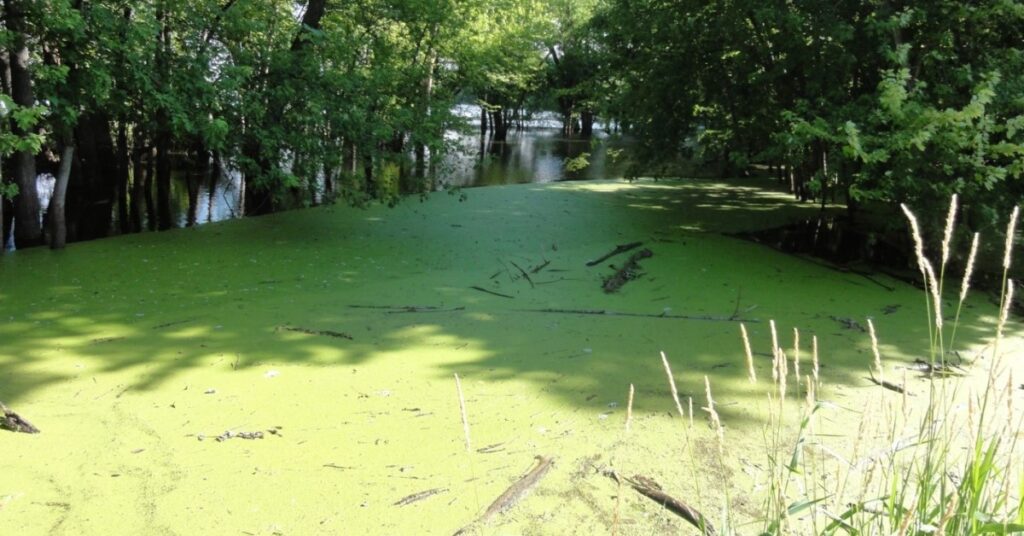 Killer of the Bay

Algal blooms are plaguing our nation causing “Dead Zones” which stifle all other lifeforms in the ecosystem. These blooms form from excessive amounts of nutrients (e.g. nitrogen, phosphorus, and potassium) that can be found in polluted water runoff. According to the U.S. Environmental Protection Agency (EPA), the agriculture sector represents one of the most significant sources of water pollution in the U.S. and the EPA has cited nutrient pollution as one of the country’s most problematic environmental issues. A prominent victim of smothering algal blooms is the Chesapeake Bay. This is why the ITility Research and Engineering Activity (IREA) is employing our innovative Anaerobic Digestion (AD) technology in collaboration with the Maryland Energy Administration FY19 Animal Waste to Energy Grant Program to reduce the impact of excessive chicken manure, high in algal promoting Nitrogen, on the Chesapeake Bay.

According to the U.S. Environmental Protection Agency (EPA), the agriculture sector represents one of the most significant sources of water pollution in the U.S. and the EPA has cited nutrient pollution as one of the country’s most problematic environmental issues.[i] In Maryland, excessive nutrients from animal manure have long been a source of pollution in the Chesapeake Bay region, where over 600 Concentrated Animal Feeding Operations (CAFO) are present.[ii] Although nutrients found in chicken manure such as nitrogen, phosphorus, and potassium are essential to a healthy ecosystem and growth of crops, in high concentrations, these nutrients are water pollutants that cause excessive growth of algal blooms responsible for the prevalence of “Dead Zones” which stifle all other lifeforms in the ecosystem.[iii]

In 2017, Maryland’s poultry industry ranked ninth among states in the number of broiler chickens in the US. This growth has led to significant environmental challenges due to the excessive nutrients from poultry manure that accumulate along with agriculture chemicals in the Chesapeake Bay through runoff.[iv] These consequences of Maryland’s poultry industry success have resulted in the impairment of the Chesapeake Bay. In accordance with mandated EPA policies, the Maryland Department of the Environment has set limits on the quantity of harmful nutrients that enter the bay.

ITility, in compliance with the MEA FY19 Animal Waste-to-Energy Funding Opportunity Announcement, is utilizing animal waste from a commercial poultry farm as a primary feedstock to generate clean, renewable energy through the proven process of anaerobic digestion technology. Our Anaerobic Digester (AD) will combine proven methods into a small-format Animal Waste to Energy system that will benefit farm operations and lower energy bills. Additionally, it will remove a majority of the phosphorus from the chicken manure, transforming the animal waste into nutrient-rich but phosphate-lowered fertilizer.

Our AD system is being installed at Elceed Farm, a family-run farm established in 1911 and located in Westover, Maryland near the heart of the State’s poultry industry.  Elceed Farm operates 5.5 growing cycles per year, raising over 500,000 broiler chickens annually in a contractual partnership with Mountaire Farms, the seventh-largest producer of chicken in the United States. These chicken raising operations result in the generation of approximately 1,000 tonnes (metric tons) a year of chicken manure at the host site. 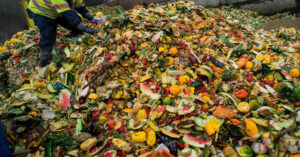 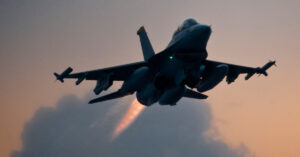 In late 2019 and early 2020, a number of opportunities for the United States